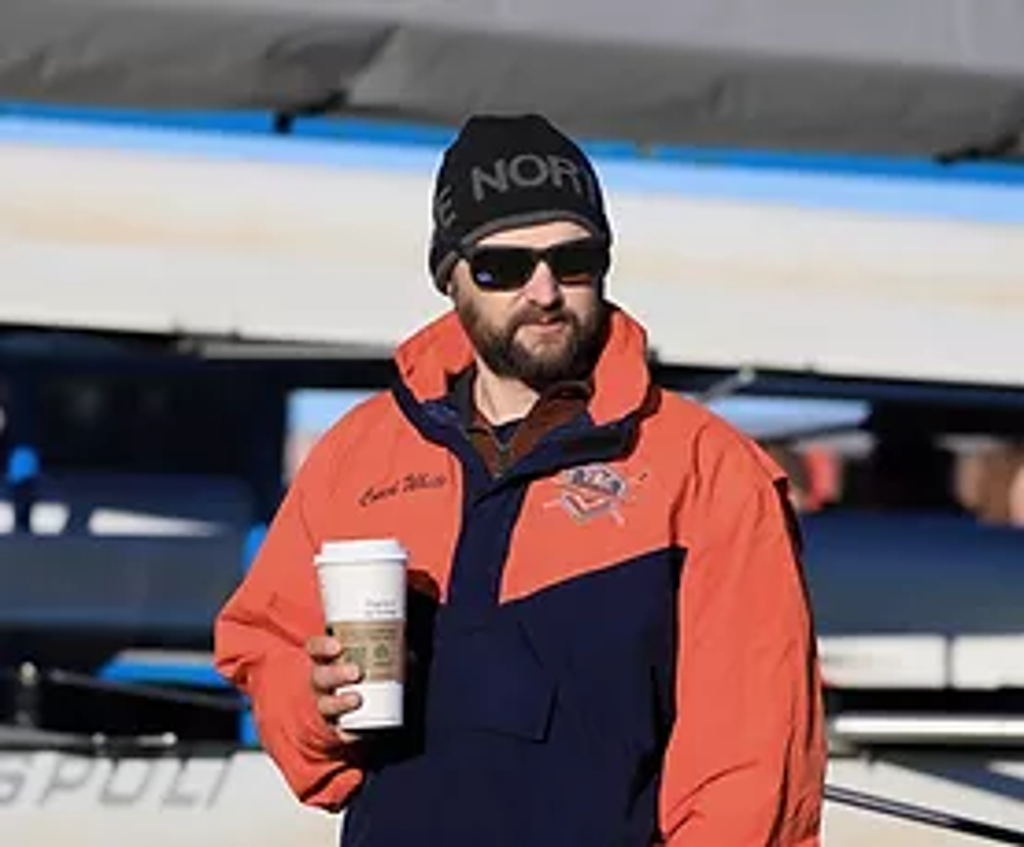 Will White began his rowing career on Lake Wheeler in 2001 as a high school student at Raleigh Charter HS.  After rowing all 4 years in high school he attended NC State where he majored in Psychology and English. As an undergrad, he was a cox'n and coach with NC State's rowing club.  Will joined the coaching staff at TRC in 2011 as the novice girl's coach.  In 2013 he took over the Head Coach position.  When he's not at Lake Wheeler, Will can generally be found playing in a few softball leagues or sitting outside at his favorite coffee shop. 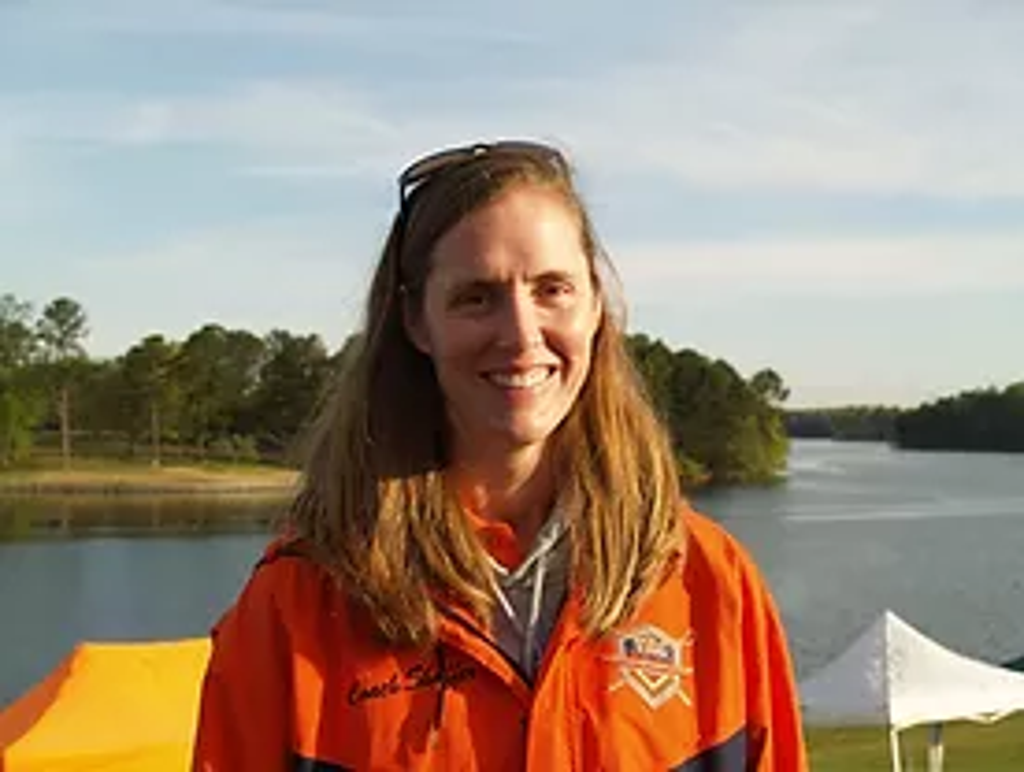 Coach Shaffer has over 23 years of rowing experience and over 20 years of coaching experience.  She began her rowing career at UNC-Chapel Hill.  From there, she went on to row with the US National Team training in California at the Olympic Training Center on Otay Lake and in Princeton, New Jersey.  While with the national team she was able to compete internationally at a World Cup in Seville, Spain and a World Championship in Lucerne, Switzerland.  She also competed in a World Cup at Mercer Lake, New Jersey winning silver behind the Germans in the 4x.  In 2000 Coach Shaffer was 3rd in the single at Olympic trials missing the Olympics by only a few seconds.  In that same year she won the 1x and 2x at the national championships in Oak Ridge, TN.  In March 2022, Coach Shaffer was honored as one of the inaugural inductees in the Carolina Order of the Golden Oar.

On the coaching front, Coach Shaffer spent 1.5 years just after graduating as a volunteer coach at UNC.  After a few years focusing solely on training in CA, she moved to training on Carnegie Lake in Princeton and coaching at Rutgers University in New Brunswick, NJ.  She Coached at Rutgers for 2 years.  Finally returning to her home state in 2003, she landed in Raleigh, NC and immediately started looking for coaching opportunities.  Initially at Lake Wheeler, Shaffer coached for Raleigh Charter High School.  After the merger between Raleigh Charter and Wake Rowing to form Triangle Rowing Club, Coach Shaffer became head coach for TRC holding the position from Fall 2008 - Spring 2013.  After taking a few years off from coaching (and missing it a whole lot), she happily returned to coaching for TRC in the Fall of 2015 and now works with the varsity men.

Coach Shaffer is married with a son and daughter.  When she is not working with TRC, she is spending time with and taking care of her family.